Robert Logan was a former Chairman of BAFM (1994-1998) who, while in office, was killed in a climbing accident. He was particularly interested in promoting and encouraging young people in The Heritage Sector and it was with these ideals in mind that this award was set up.
This Award was open to candidates under 30 years of age working in the Heritage Sector. Applicants were engaged on a project which fulfilled the following criteria;
–  made an outstanding contribution to your Museum or Institute
–  improved the Museum experience
–  attracted a wider audience

Holiday Donaldson was chosen as the 2019 award winner, with her Project “Family Mission D Day Edition”. She is a Producer in the Public Engagement and Learning Team at Imperial War Museums. Holiday presented her submission to the BAFM National Conference in Reading on the 12th October 2019 and received her prize from Dame Rosemary Butler, President of BAFM. 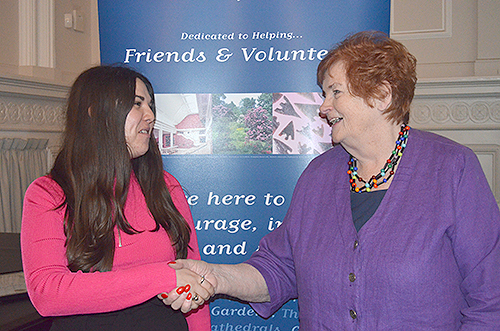 Fiona Greer, Curator of Art at The Scottish Maritime Museum, was chosen as the award winner. Her submission was “Enriching the Imagery of Scotland’s Maritime Heritage”.Fiona presented her submission to the BAFM National Conference in London on the 30th September 2017 and received her prize from Dame Rosemary Butler, President of BAFM 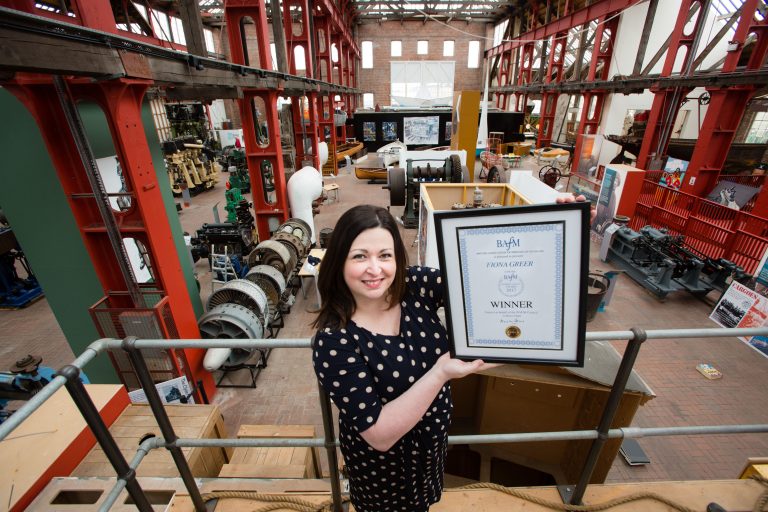 Jasmine Farram, of Tunbridge Wells Museum and Art Gallery, was the 2015 winner.  Jasmine’s project gave local teens the opportunity to take part in part in ‘selfie’ workshops run by Tunbridge Wells Museum and Art Gallery as part of an outreach opportunity to secondary schools in the borough. The Six, one-day, events were inspired by the 18th century Camden family portraits at the museum and were led by award-winning international photographer Andrew Bruce. Jasmine’s fascinating and creative project did a great deal to engage an encourage teenagers to think about art, culture and museums. 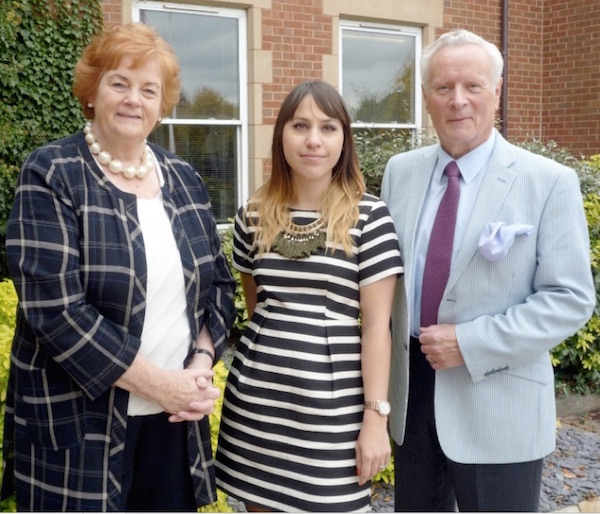 Laura Hadland, from the Leicester Arts and Museums Service, was the winner for 3013 for her exhibition covering the excavation and identification of the Remains of Richard III. 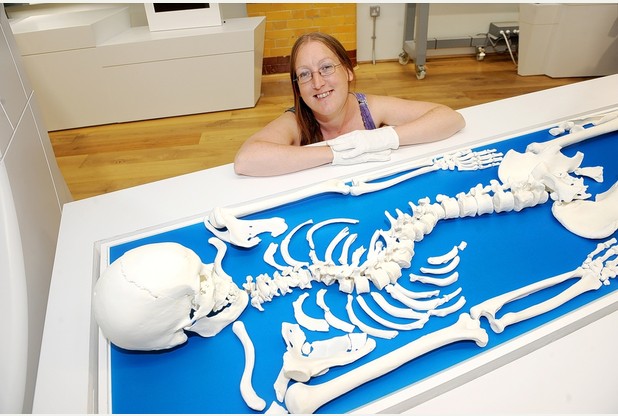 The first Robert Logan Award was awarded to Alicia Gurney, assistant curator at Henley’s River and Rowing Museum, for her work in establishing links with schools and youth groups and by talking to young people and introducing them to museums in a way that was relevant to them.

Applications were invited from committed volunteers of any age (who devote many hours supporting a museum or gallery), or young professionals who were starting their careers in the museum world.
Funded travel could be within the UK or abroad and winners would spend time at their chosen destination working behind the scenes in order to extend their experience and make contacts for the future. Alternatively the travel could be in the form of a short duration internship or the chance to work alongside a respected specialist.

Abigael Flack was the winner in 2018 with her Project entitled “Multaka Oxford meets Multaka Berlin”.   She attended the BAFM Conference as our guest at The Laing Art Gallery, Newcastle on Saturday 13th October 2018, where she received her Award and collected a cheque of £2,000 in order to further her studies in her chosen of field of study.

Daniel Jessop of Littleborough was the winner in 2016.
Daniel’s entry was entitled “A Comparative Study of Friends, Volunteers, Members and Fellows in Tormorden, London and Barcelona in Museums, Institutions and Public Spaces” . He was the guest of BAFM at our National Conference on the 1st of October 2016, at Ironbridge Gorge Museum, where he received his award.

There was a full report of Daniel’s Project in the Summer 2017 edition of the BAFM Journal.

[ezcol_2third]The BAFM Newsletter Award was an annual award open to all member groups.   The competition attracted a large number of entries and produced a wide range of winners from ‘professional’ class to ‘shoe-string’ editions. The award was split into three categories: